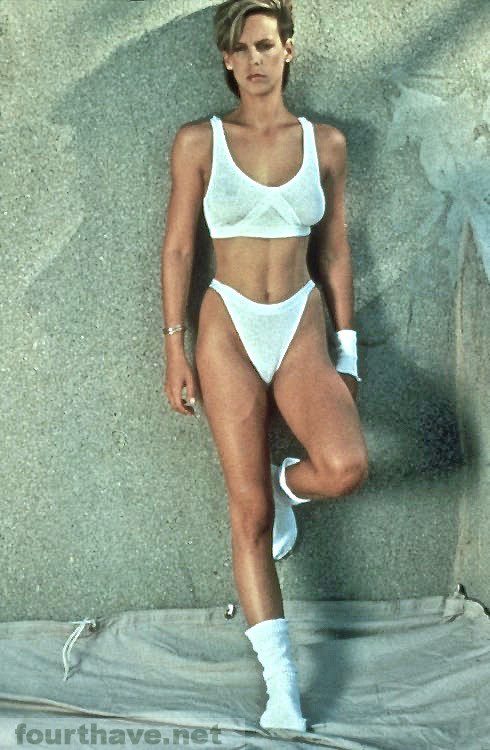 Curtis made her film acting debut as Laurie Strode in John Carpenter’s horror film Halloween (1978), which established her as a scream queen, and she thereafter appeared in a string of horror films, including The Fog, Prom Night, Terror Train (all 1980) and Roadgames (1981). She reprised the role of Laurie in the sequels Halloween II (1981), Halloween H20: 20 Years Later (1998), Halloween: Resurrection (2002), and Halloween (2018). Her filmography is largely characterized by low-budget films that succeed at the box office, with 8 of her lead-actress credits grossing over $100 million.