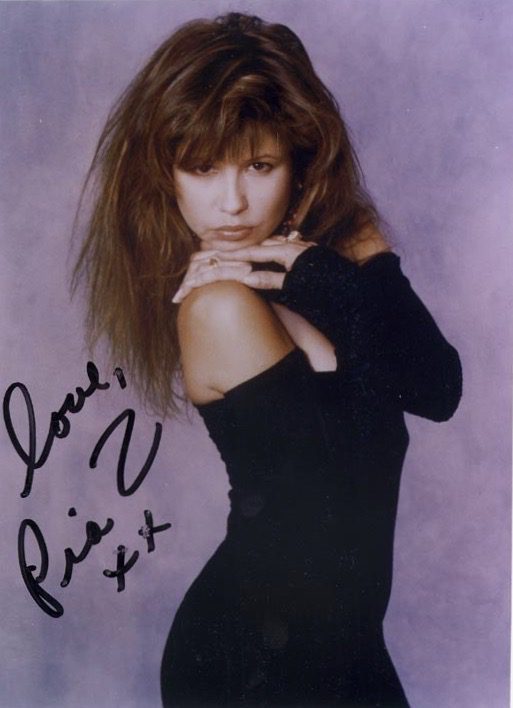 Pia Zadora is an American actress and singer. After working as a child actress on Broadway, in regional theatre, and in the film Santa Claus Conquers the Martians, she came to national attention in 1981 when, following her starring role in the highly criticized Butterfly, she won a Golden Globe Award as New Star of the Year while simultaneously winning the Golden Raspberry Award for Worst Actress and the Worst New Star for the same performance.

When in the 1980s Zadora’s film career failed to achieve critical success, she switched her focus to music. As a singer, Zadora has released several albums featuring popular standards, often backed by a symphonic orchestra. She was nominated for a Grammy in 1984.